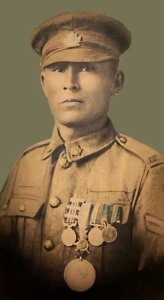 We are starting a weekly address on Snipers/ Expeditionary Marksman and so forth.  This week we are talking about Francis Pegahmagabow – 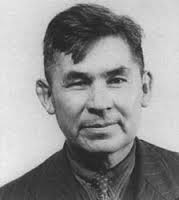 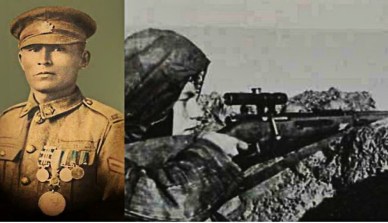 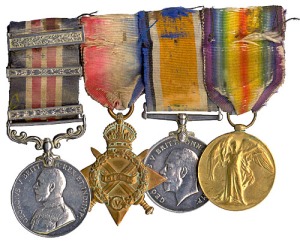 and his medals, of course